As a rule, losing a superstar player to injury in the NBA means a team’s title chances are history. That means every NBA title run is, in a real way, a matter of luck. A team has to be better than … …More

2015-16 NBA Preview: Injuries And Betrayals Leave The Blazers In Flux 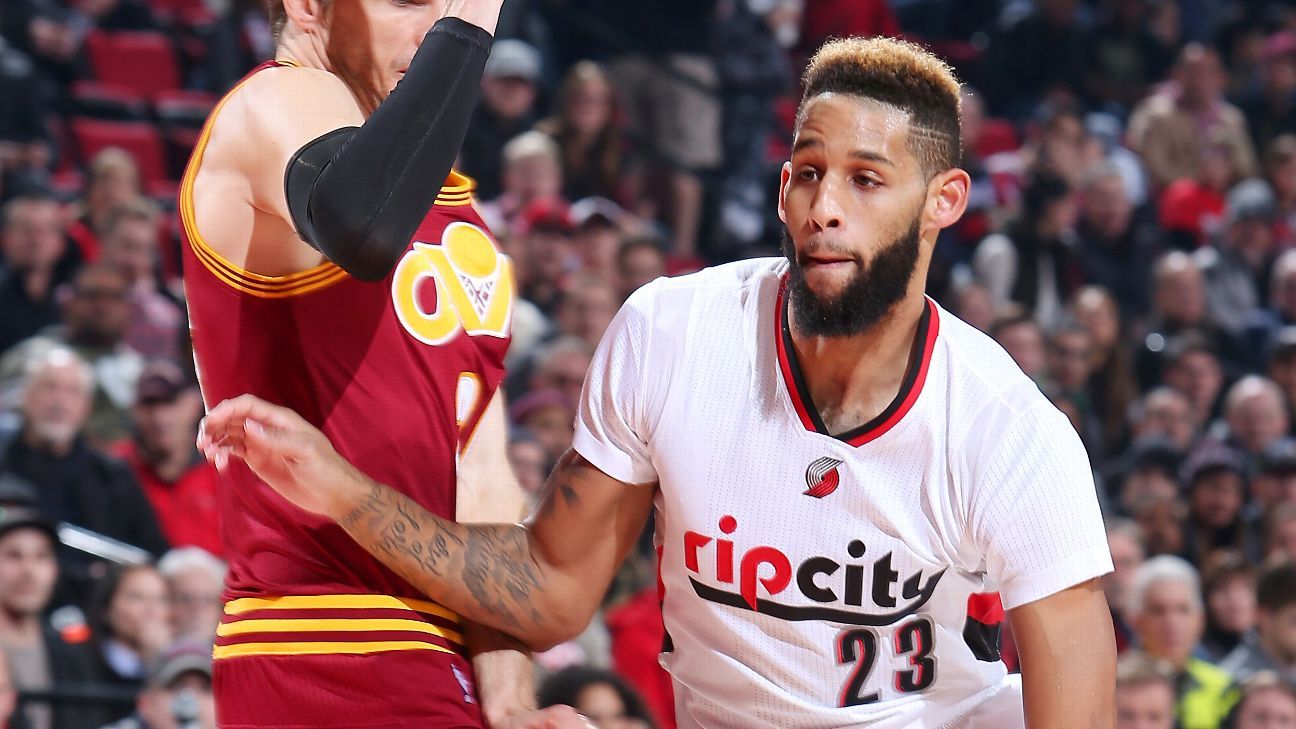 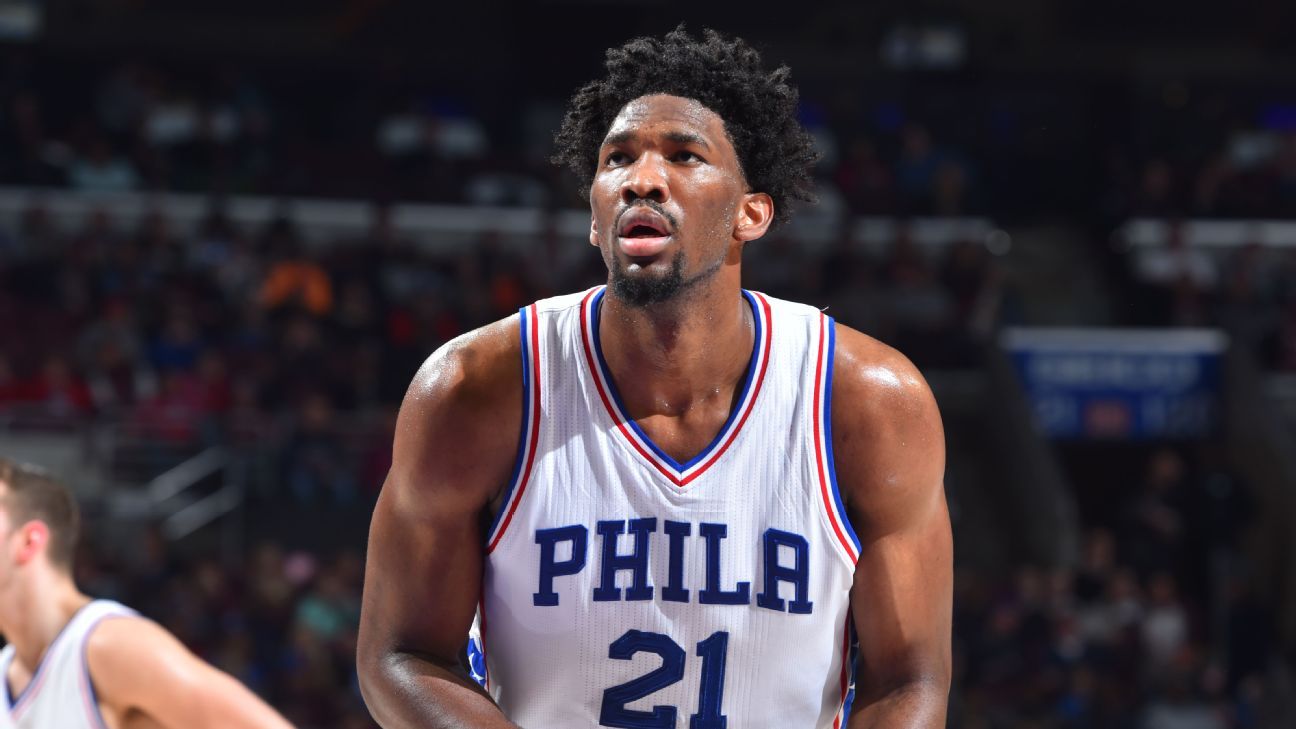 Embiid on All-Rookie after 2 missing seasons 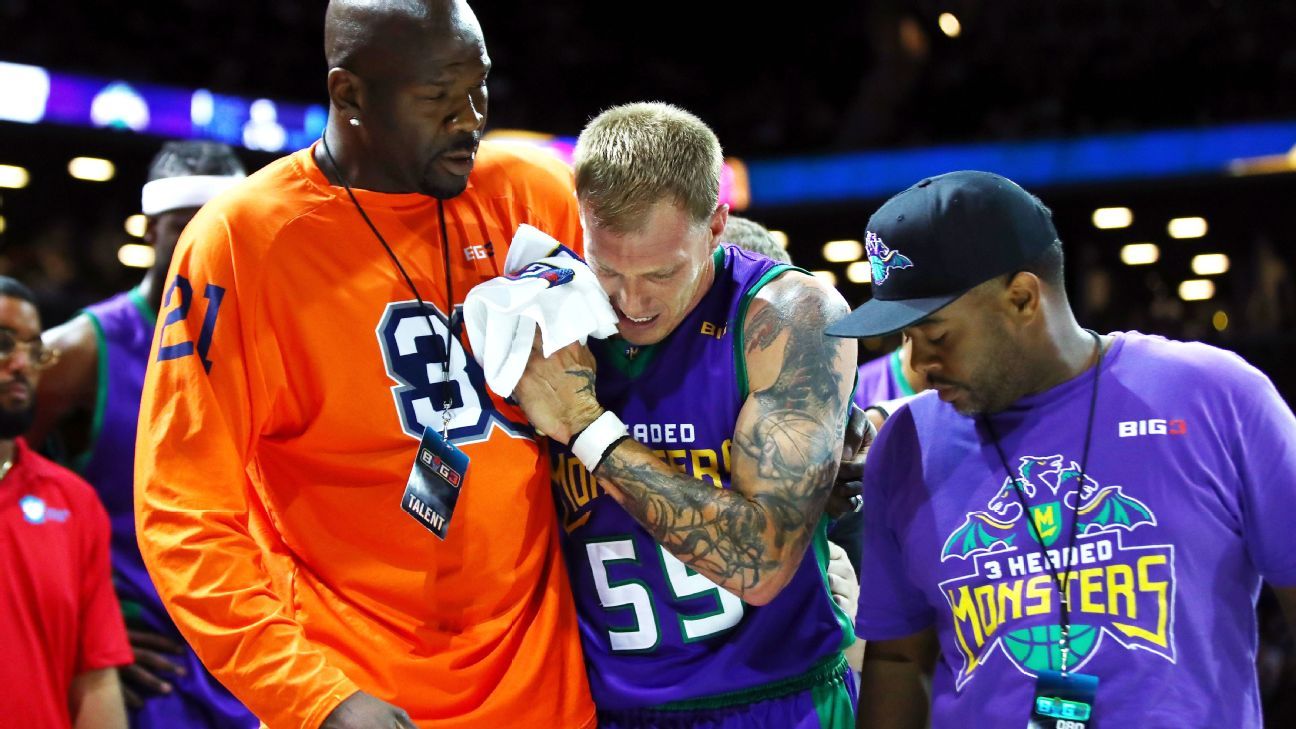 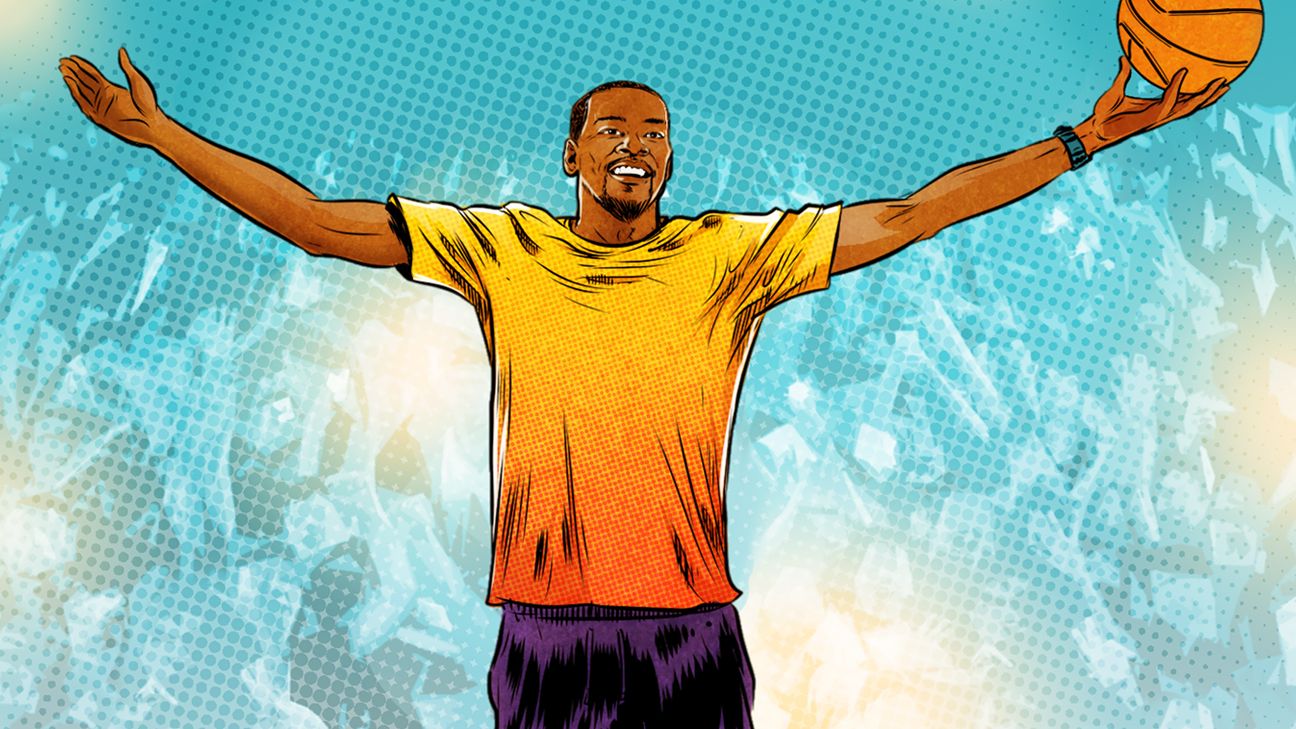 How two alarming injuries and a move to the Bay Area opened up Kevin Durant to a life outside of basketball. …More 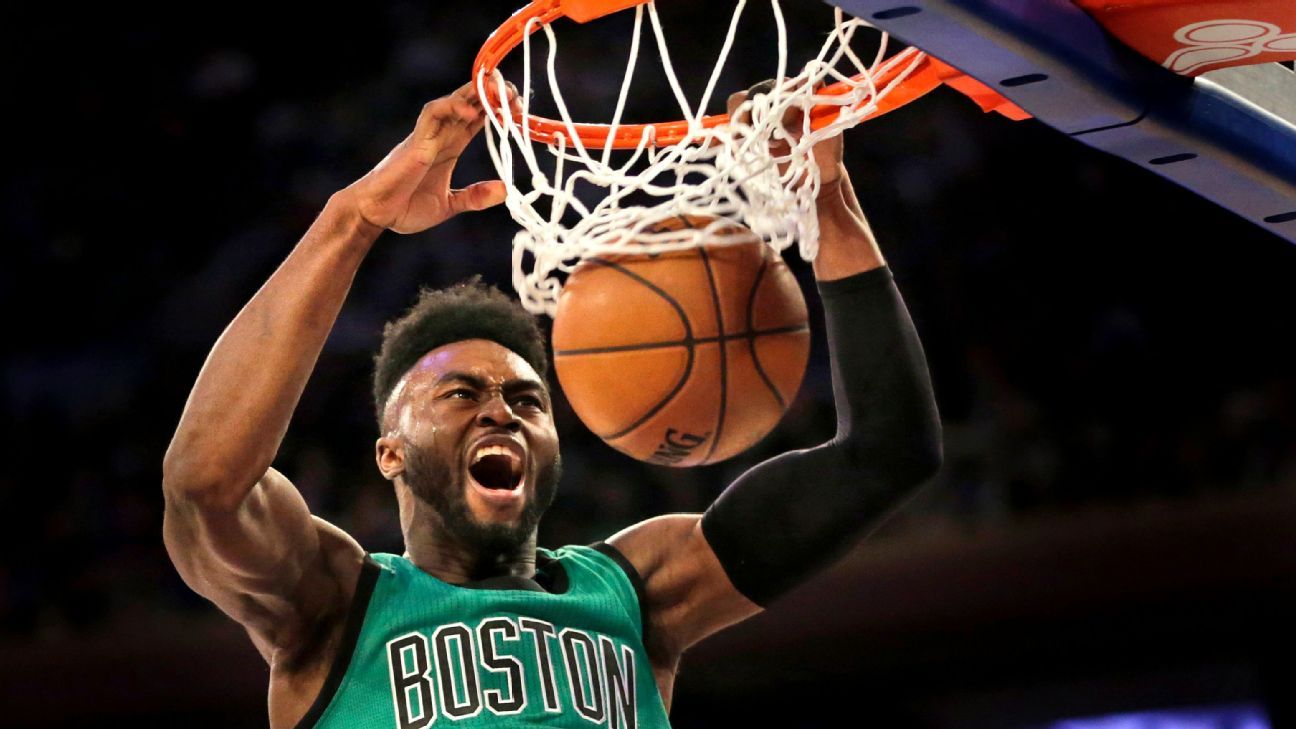 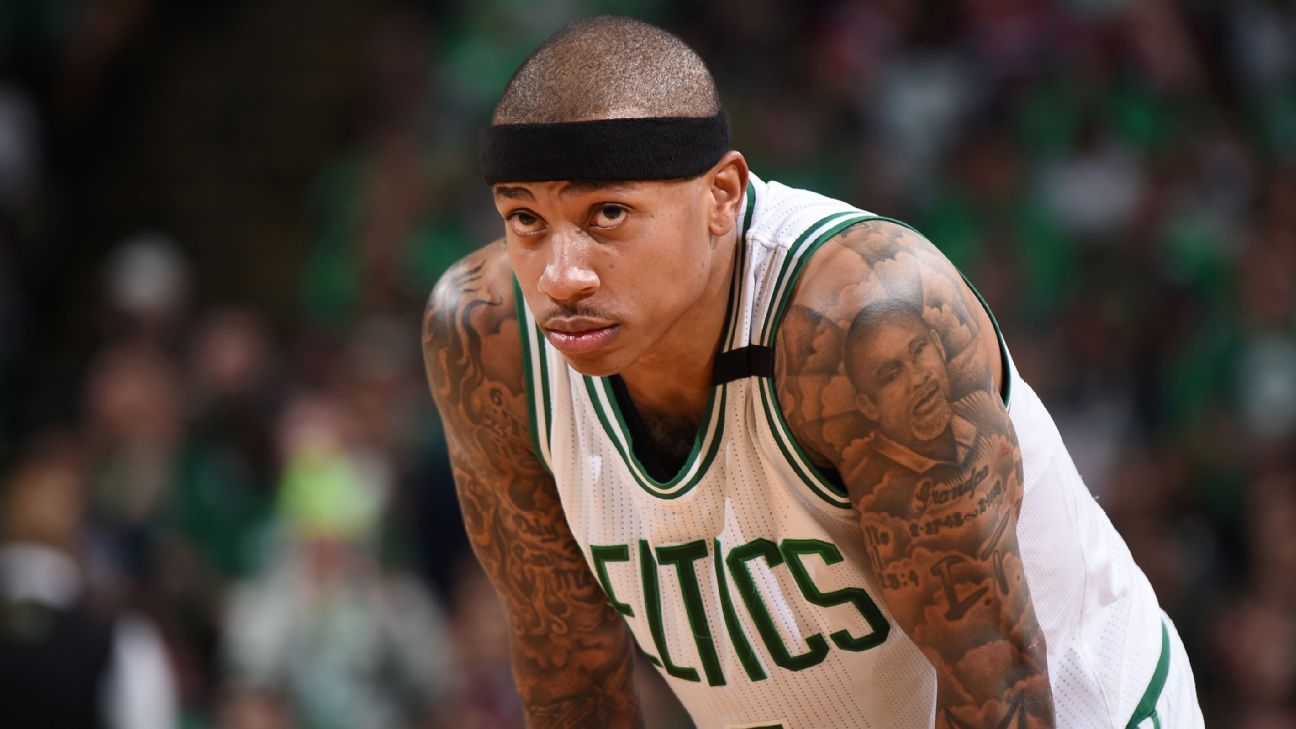 Boston Celtics point guard Isaiah Thomas has visited one hip specialist on Tuesday and plans to see others to determine the best rehabilitation plan for his hip injury. …More 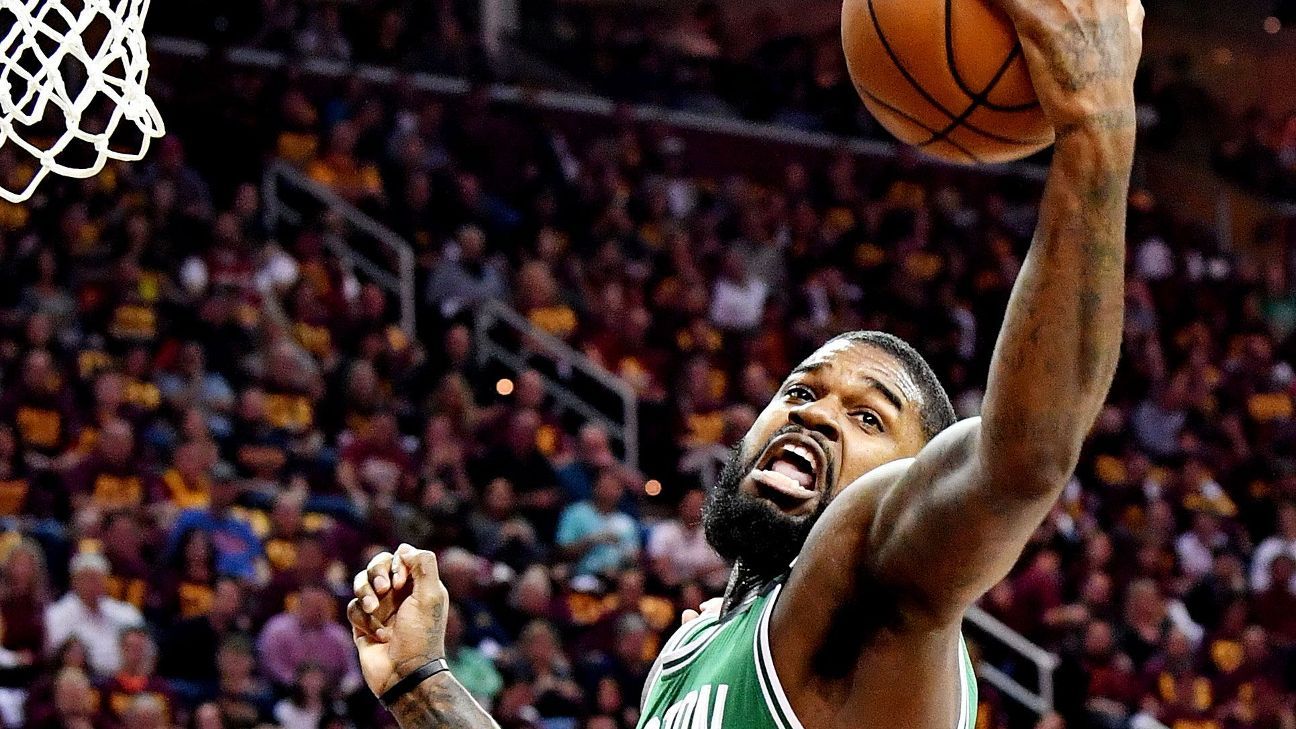 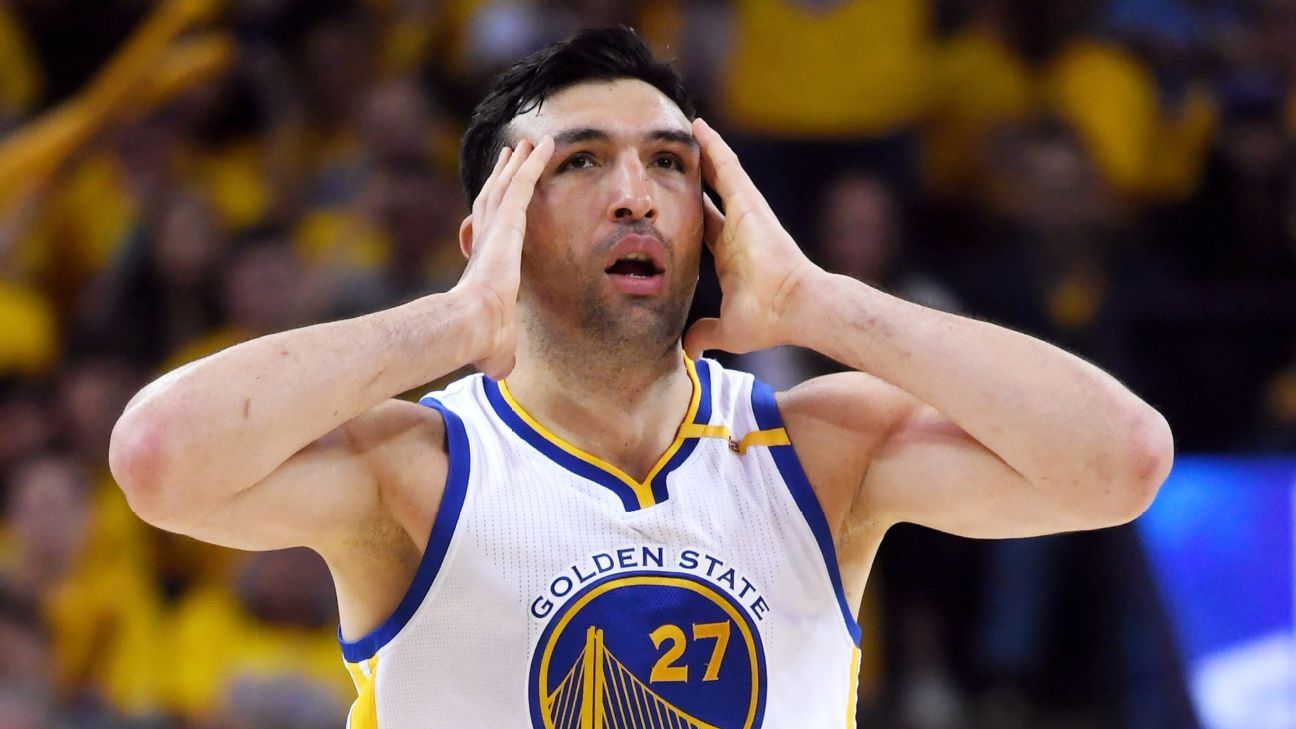 A heel injury will sideline Warriors center Zaza Pachulia for Game 4 of the Western Conference finals on Monday night, but forward Andre Iguodala will face the Spurs. …More